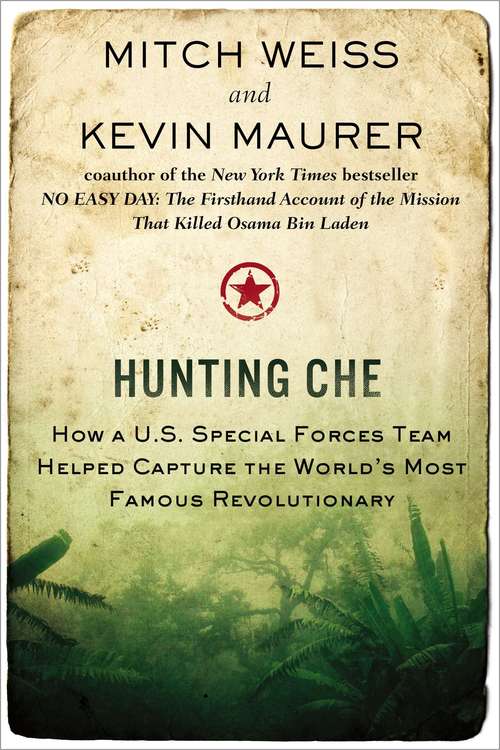 The hunt for Ernesto "Che" Guevera was one of the first successful U.S. Special Forces missions in history. Using government reports and documents, as well as eyewitness accounts, Hunting Che tells the untold story of how the infamous revolutionary was captured--a mission later duplicated in Afghanistan and Iraq.

As one of the architects of the Cuban Revolution, Guevera had become famous for supporting and organizing similar insurgencies in Africa and Latin America. When he turned his attention to Bolivia in 1967, the Pentagon made a decision: Che had to be stopped.

Major Ralph "Pappy" Shelton was called upon to lead the mission. Much was unknown about Che's force in Bolivia, and the stakes were high. With a handpicked team of Green Berets, Shelton turned Bolivian peasants into a trained fighting and intelligence-gathering force.

Hunting Che follows Shelton's American team and the newly formed Bolivian Rangers through the hunt to Che's eventual capture and execution. With the White House and the Pentagon monitoring every move, Shelton and his team helped prevent another Communist threat from taking root in the West.