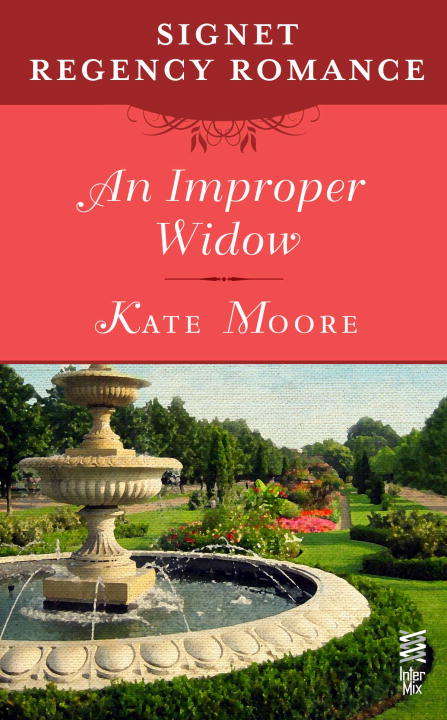 A captivating Signet Regency Romance from an award-winning "writer to treasure."*

Haunted by the secrets of his past, Francis William Arden, fourth Marquess of Warne, is in need of an heir. But on his way to finding a bride, it appears he must now uncover a thief who has stolen his calling card and has vengeance in his heart.

Warne's investigation leads him to the beautiful and mysterious widow Susannah Bowen. Susannah has a secret of her own--and knows better than most how a scandal can change the course of a woman's life. Though she's determined to steer clear of danger, she can't seem to resist helping--and falling for--the man known throughout the ton as the Iron Lord...

Available digitally for the first time!