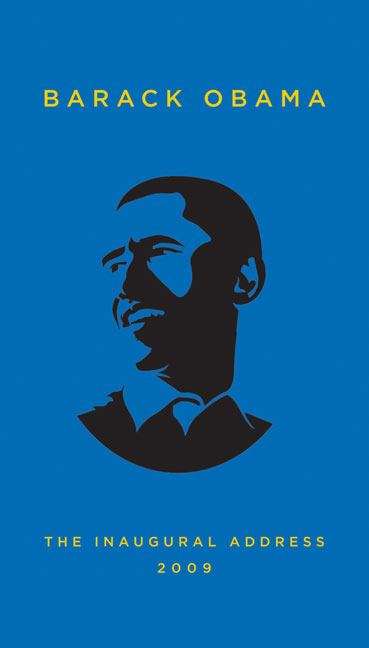 Tying into the official theme for the 2009 Inauguration, 'A New Birth of Freedom' from Lincoln's Gettysburg Address, Penguin presents a keepsake edition commemorating the inauguration of President Barack Obama with words of the two great thinkers and writers who have helped shape him politically, philosophically, and personally: Abraham Lincoln and Ralph Waldo Emerson.