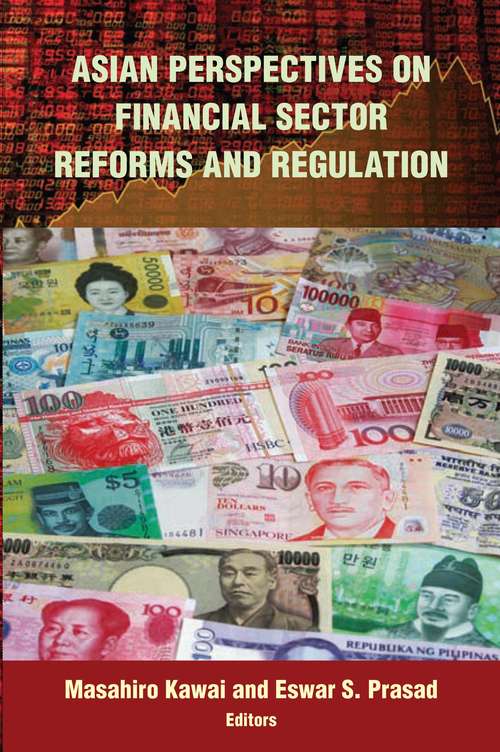 Although emerging economies as a group performed well during the global recession, weathering the recession better than advanced economies, there were sharp differences among them and across regions. The emerging economies of Asia had the most favorable outcomes, surviving the ravages of the global financial crisis with relatively modest declines in growth rates in most cases. China and India maintained strong growth during the crisis and played an important role in facilitating global economic recovery.In this informative volume, the second in a series on emerging markets, editors

Masahiro Kawai and Eswar Prasad and the contributors analyze the major

domestic macroeconomic and financial policy issues that could limit the growth

potential of Asian emerging markets, such as rising inflation and surging capital inflows, with the accompanying risks of asset and credit market bubbles and of rapid currency appreciation. The book examines strategies to promote financial stability, including reforms for financial market development and macroprudential supervision and regulation.