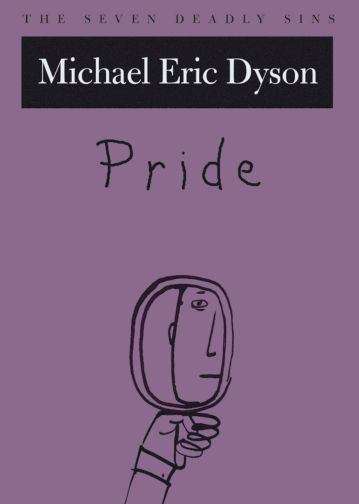 Of the seven deadly sins, pride is the only one with a virtuous side. It is certainly a good thing to have pride in one's country, in one's community, in oneself. But when taken too far, as Michael Eric Dyson shows in Pride, these virtues become deadly sins. Dyson, named by Ebony magazine as one of the 100 most influential African Americans, here looks at the many dimensions of pride. Ranging from Augustine and Aquinas, MacIntyre and Hauerwas, to Niebuhr and King, Dyson offers a thoughtful, multifaceted look at this "virtuous vice. " He probes the philosophical and theological roots of pride in examining its transformation in Western culture. Dyson discusses how black pride keeps blacks from being degraded and excluded by white pride, which can be invisible, unspoken, but nonetheless very powerful. Dyson also offers a moving glimpse into the teachers and books that shaped his personal pride and vocation. Dyson also looks at less savory aspects of national pride. Since 9/11, he notes, we have had to close ranks. But the collective embrace of all things American, to the exclusion of anything else, has taken the place of a much richer, much more enduring, much more profound version of love of country. This unchecked pride asserts the supremacy of America above all others--elevating our national beliefs above any moral court in the world--and attacking critics of American foreign policy as unpatriotic and even traitorous. Hubris, temerity, arrogance--the unquestioned presumption that one's way of life defines how everyone else should live--pride has many destructive manifestations. In this engaging and energetic volume, Michael Eric Dyson, one of the nation's foremost public intellectuals, illuminates this many-sided human emotion, one that can be an indispensable virtue or a deadly sin.