Roger Bannister and the Four-Minute Mile 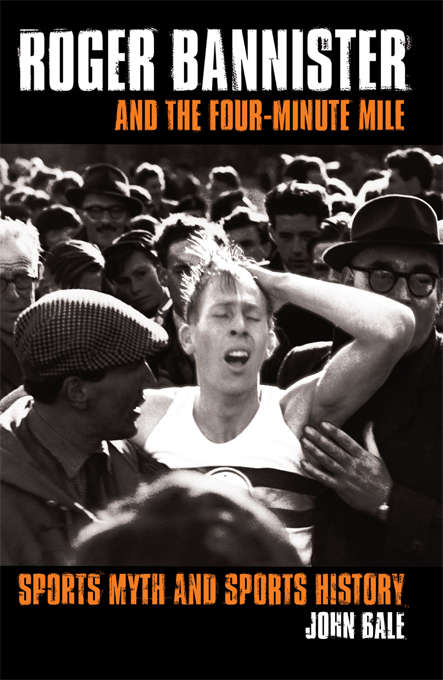 Roger Bannister was the first person to run the mile in under four minutes. Fifty years on, his status, not just as a champion athlete but also as a true British hero, a gentleman and an amateur from a 'golden era' in sport, retains its unblemished appeal.

Until now there has been little criticism and even less close historical study of Bannister and his achievement. This book redresses the balance, presenting a revisionist history of Sir Roger Bannister and in doing so providing fresh insights into the making of this British 'champion'.

This book does more than detail the history of a sporting giant. It invites the reader to reconsider the very words often used to describe him - notably 'hero' and 'gentleman amateur'. Informed by contemporary sport science, the text also questions the significance of the four-minute mile.

Providing fascinating insights into the history of track racing as well as athletic training methods and the beginnings of sport science, this is not just a testimonial to the legend of Roger Bannister, but instead is the first rigorous historical study of his sporting life and the man behind the legend. It reveals him as an ambivalent athlete, highly achievement-orientated and scientific, but also in love with the freedom of running sensuously in nature, in contrast to the constraints of modern sport.