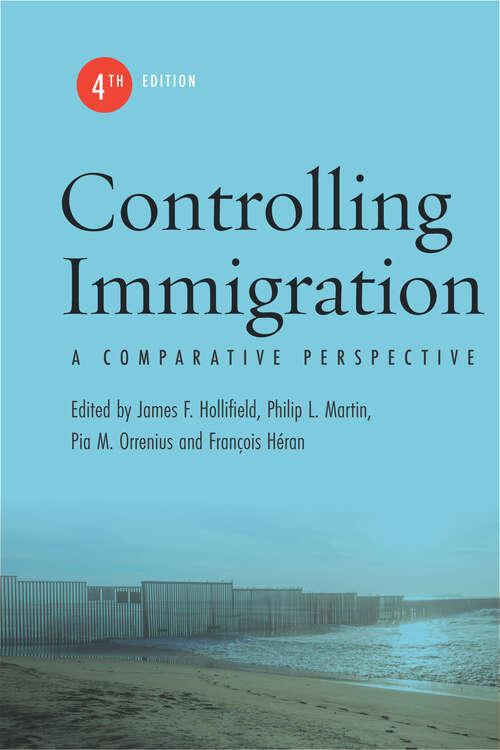 The fourth edition of this classic work provides a systematic, comparative assessment of the efforts of major immigrant-receiving countries and the European Union to manage migration, paying particular attention to the dilemmas of immigration control and immigrant integration.

Retaining its comprehensive coverage of nations built by immigrants—the so-called settler societies of the United States, Canada, Australia and New Zealand— the new edition explores how former imperial powers—France, Britain and the Netherlands—struggle to cope with the legacies of colonialism, how social democracies like Germany and the Scandinavian countries balance the costs and benefits of migration while maintaining strong welfare states, and how more recent countries of immigration in Southern Europe—Italy, Spain, and Greece—cope with new found diversity and the pressures of border control in a highly integrated European Union.

The fourth edition offers up-to-date analysis of the comparative politics of immigration and citizenship, the rise of reactive populism and a new nativism, and the challenge of managing migration and mobility in an age of pandemic, exploring how countries cope with a surge in asylum seeking and the struggle to integrate large and culturally diverse foreign populations.

प्रतिलिपि अधिकार:
2022 the Board of Trustees of the Leland Stanford Junior University.