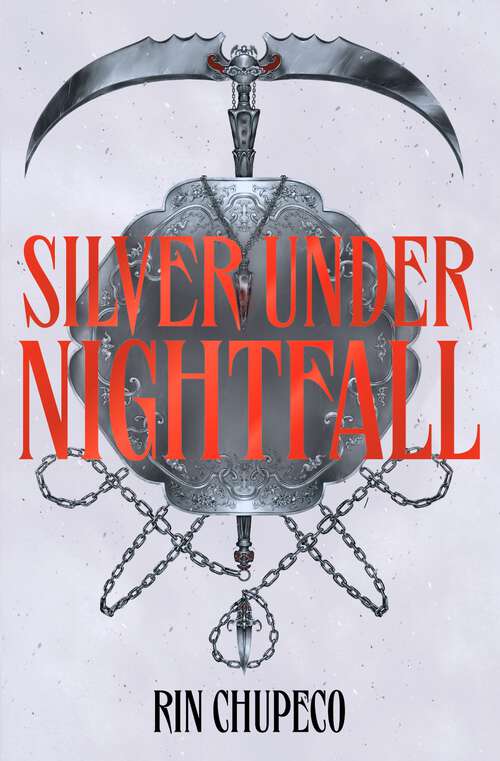 'Sharp, thrilling, and action-packed, with a hell of a bite'K. S. Villoso, author of THE WOLF OF OREN-YARORemy Pendergast is many things: the only son of the Duke of Valenbonne (though his father might wish otherwise), an elite bounty hunter of rogue vampires, and an outcast among his fellow Reapers. His mother was a subject of gossip even before she eloped with a vampire, giving rise to rumours that Remy is a half-vampire himself. Remy's whole life, his father has been shaping him into a weapon to fight for the kingdom of Aluria, though it barely tolerates him in return. When a terrifying new breed of vampire is sighted outside of the city, Remy prepares to investigate alone. But then he encounters the shockingly warm-hearted vampire heiress Xiaodan Song and her infuriatingly arrogant fiancé, vampire lord Zidan Malekh, who may hold the key to defeating the creatures-though he knows associating with them won't do his reputation any favours. When he's offered a spot alongside them to find the truth about the mutating virus, now known as the Rot, Remy faces a choice. It's one he's certain he'll soon regret. But as the three face dangerous hardships during their journey, Remy develops fond and complicated feelings for the couple. He begins to question what he holds true about vampires, as well as the story behind his own family legacy. As the Rot continues to spread across the kingdom, Remy must decide where his loyalties lie: with his father and the kingdom he's spent his life defending, or the vampires who might just be the death of him.