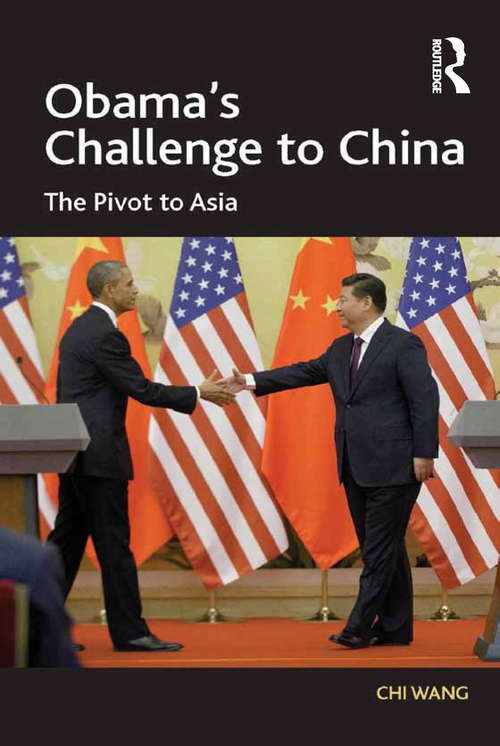 This book explores U.S.-China relations, the most important bilateral relationship in the world, under the leadership of President Barack Obama. Obama took office just as China’s rise to global power accelerated; his decisions set the stage for a new era in U.S.-China relations . In Part I, the book outlines Barack Obama’s own personal worldview and the backgrounds of the advisors that made up his China team, including Hillary Clinton, Robert Gates, John Kerry, and Susan Rice. Part II chronologically details the major events in U.S.-China relations from 2009 to 2014, including such high-profile cases as Obama’s first China visit, the ’Pivot to Asia’, the story of blind lawyer Cheng Guangcheng, Xi Jinping’s rise to power, and Edward Snowden’s revelations on U.S. cyberespionage. Part III switches back to a topical organization, addressing Sino-U.S. relations and interactions with regards to various issues: economics, military relations, climate change, human rights, and multilateral cooperation in regional and international organizations such as the APEC, G20 and the United Nations. Finally, the book ends with timely suggestions for how to improve the U.S.-China relationship and ensure a peaceful future.