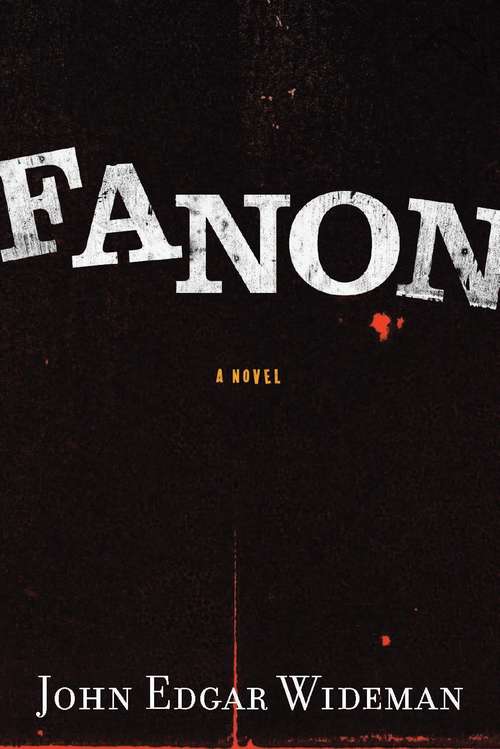 A philosopher, psychiatrist, and political activist, Frantz Fanon was a fierce, acute critic of racism and oppression. Born of African descent in Martinique in 1925, Fanon fought in defense of France during World War II but later against France in Algeria's war for independence. His last book, The Wretched of the Earth, published in 1961, inspired leaders of diverse liberation movements: Steve Biko in South Africa, Che Guevara in Latin America, the Black Panthers in the States. Wideman's novel is disguised as the project of a contemporary African American novelist,Thomas, who undertakes writing a life of Fanon. The result is an electrifying mix of perspectives, traveling from Manhattan to Paris to Algeria to Pittsburgh. Part whodunit, part screenplay, part love story, Fanon introduces the French film director Jean-Luc Godard to the ailing Mrs. Wideman in Homewood and chases the meaning of Fanon's legacy through our violent, post-9/11 world, which seems determined to perpetuate the evils Fanon sought to rectify.