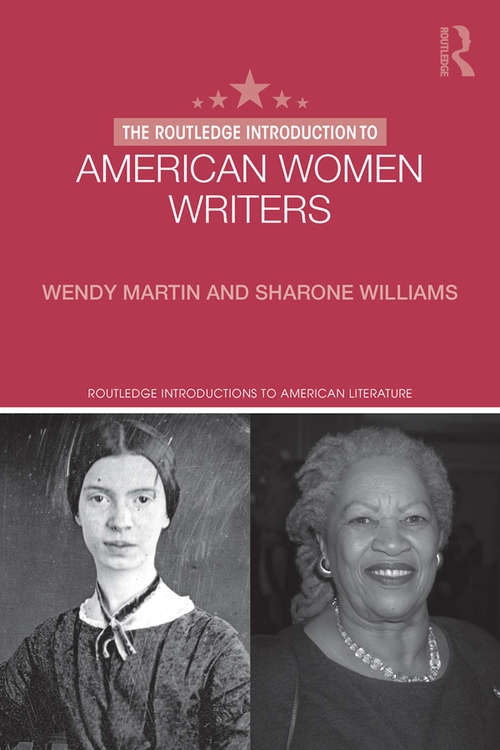 The Routledge Introduction to American Women Writers considers the important literary, historical, cultural, and intellectual contexts of American women authors from the seventeenth century to the present and provides readers with an analysis of current literary trends and debates in women’s literature. This accessible and engaging guide covers a variety of essential topics, such as:

the transatlantic and transnational origins of American women's literary traditions

the colonial period and the Puritans

the early national period and the rhetoric of independence

the nineteenth century and the Civil War

the twentieth century, including modernism, the Harlem Renaissance, and the Civil Rights era

The volume examines the ways in which women writers from diverse racial, social, and cultural backgrounds have shaped American literary traditions, giving particular attention to the ways writers worked inside, outside, and around the strictures of their cultural and historical moments to create space for women’s voices and experiences as a vital part of American life. Addressing key contemporary and theoretical debates, this comprehensive overview presents a highly readable narrative of the development of literature by American women and offers a crucial range of perspectives on American literary history.