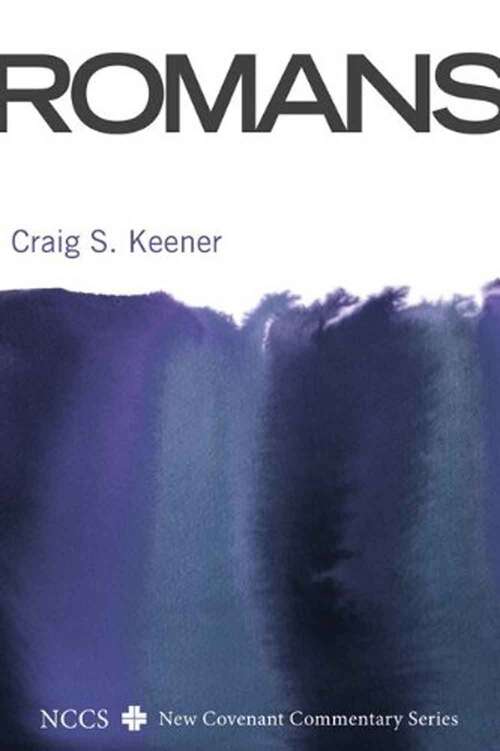 A helpfully concise commentary on Paul's letter to the early Christians in Rome, which the Apostle wrote just a few years before the outbreak of Nero's persecution. Keener examines each paragraph for its function in the letter as a whole, helping the reader follow Paul's argument. Where relevant, he draws on his vast work in ancient Jewish and Greco-Roman sources in order to help modern readers understand the message of Romans according to the way the first audience would have heard it. Throughout, Keener focuses on major points that are especially critical for the contemporary study of Paul's most influential and complex New Testament letter.

"By grounding his exposition of Romans in the world of the first century, yet keeping his eye on the needs and concerns of the contemporary world, Keener offers here a rare commodity: a lucid commentary that is simultaneously conversant with the latest biblical scholarship and pastorally sensitive."

"Craig Keener has written a marvelous commentary that will prove to be a valuable tool for ministers, students, and scholars alike. By insightfully introducing and contextualizing, as well providing excurses that guide the reader from ancient to modern times, Keener has done with excellence what a commentary should do."