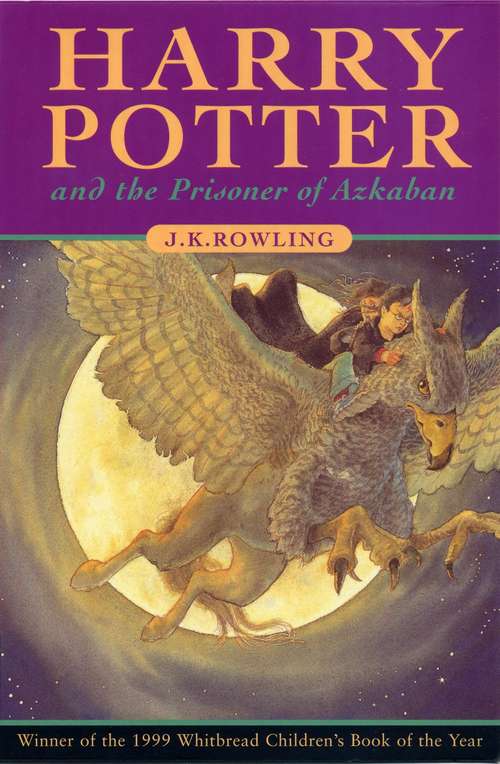 Harry Potter is a very unusual boy. He cant wait to get back to school after the summer holidays! But that's not the only unusual thing about

Harry; Harry's school is Hogwarts School of Witchcraft and Wizardry, and Harry is a wizard!

When Harry, along with his best friends Ron and Hermione, go back for their third year at Hogwarts, the atmosphere is tense. There's an

escaped mass murderer on the loose, and the sinister prison guards of Azkaban have been called in to guard the school... A brilliant new