From Enforcers to Guardians 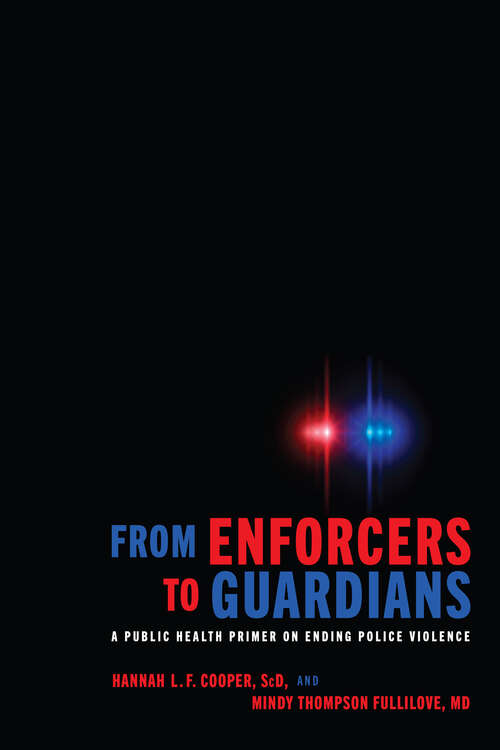