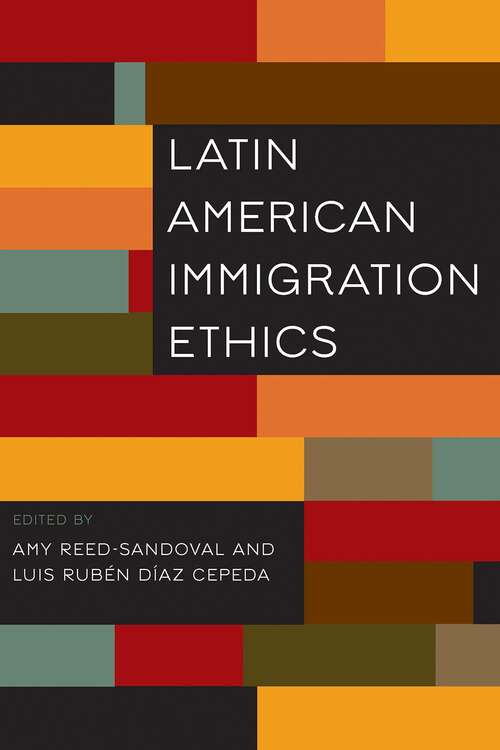 Following an extended period of near silence on the subject, many social and political philosophers are now treating immigration as a central theme of the discipline.

The contributors explore the moral challenges of immigration that either arise within Latin America, or when Latin Americans and Latina/o/xs migrate to and reside within the United States. Uniquely, some chapters focus on south to south migration. Contributors also examine Latina/o/x experiences in the United States, addressing the lacuna of philosophical writing on migration, maternity, and childhood. This book advances philosophical conversations and debates about immigration by theorizing migration from the Latin American and Latinx context.

प्रतिलिपि अधिकार:
2021 The Arizona Board of Regents