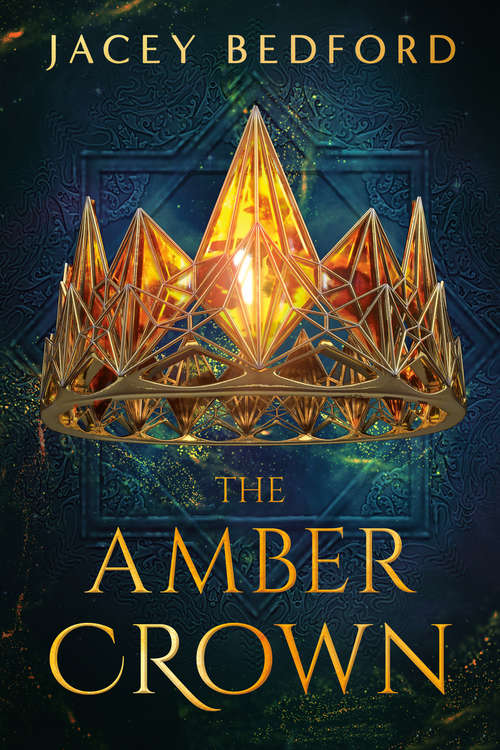 In this new epic fantasy, three societal outcasts must work together to fulfill the orders of a dead king's ghost or risk their nation falling to a tyrantThe king is dead, his queen is missing. On the amber coast, the usurper king is driving Zavonia to the brink of war. A dangerous magical power is rising up in Biela Miasto, and the only people who can set things right are a failed bodyguard, a Landstrider witch, and the assassin who set off the whole sorry chain of events.Valdas, Captain of the High Guard, has not only failed in his duty to protect the king, but he's been accused of the murder, and he's on the run. He's sworn to seek justice, but his king sets him another task from beyond the grave. Valdas doesn't believe in magic, which is unfortunate as it turns out.Mirza is the healer-witch of a Landstrider band, valued and feared in equal measure for her witchmark, her scolding tongue, and her ability to walk the spirit world. When she's given a task by Valdas' dead king, she believes that the journey she must take is one she can never return from.Lind is the clever assassin. Yes, someone paid him to kill the king, but who is to blame, the weapon or the power behind it? Lind must face his traumatic past if he's to have a future.Can these three discover the real villain, find the queen, and set the rightful king on the throne before the country is overcome?