Lovecraft in the 21st Century 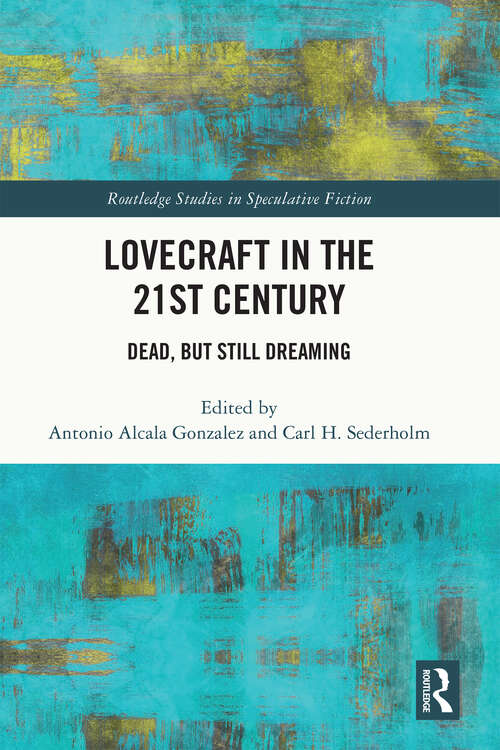 Lovecraft in the 21st Century assembles reflections from a wide range of perspectives on the significance of Lovecraft’s influence in contemporary times. Building on a focus centered on the anthropocene, adaptation, and visual media, the chapters in this collection focus on the following lines:

The connection between the writer’s legacy and his life

Considering capitalism, the posthuman, and the Anthropocene when reading Lovecraft

How contemporary authors have worked through the implicit racial and sexual politics in Lovecraft’s fiction.