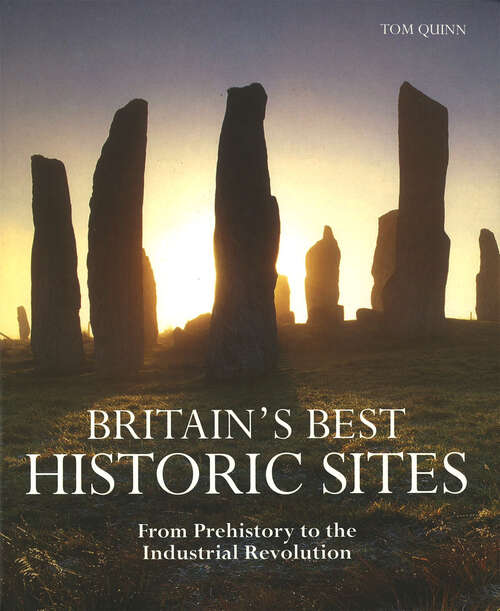 A guide to Roman ruins, stone circles, medieval abbeys, and other landmarks of British history—includes color photos and information for travelers.Britain’s Best Historic Sites takes you on a journey around this ancient land, detailing over eighty of the most important and fascinating of Britain’s historic remains from 8000 BC to the twentieth century. From excavations of everyday life found in forgotten highways and Roman villas to areas of great spiritual significance, such as stone circles and medieval churches, as well as sites that were key to the Industrial Revolution, this book uncovers the amazing heritage that can be found across Britain. Featured sites include: Stonehenge, Wiltshire; Castlerigg Stone Circle, Cumbria; Callanish, Isle of Lewis; Fishbourne Roman Palace, West Sussex; Hadrian's Wall, Northumberland; Glastonbury Abbey, Somerset; Lindisfarne, Northumberland; Tower of London, London; Dover Castle, Kent; The George Inn, London; and, Ironbridge, Shropshire.