We Light Up The Sky 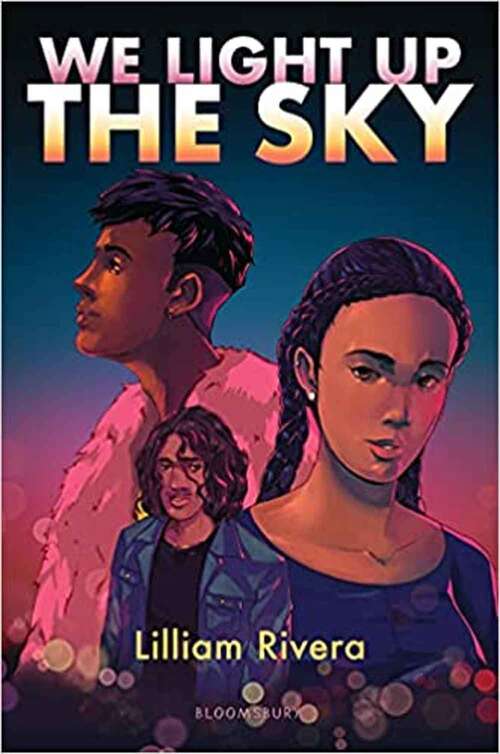 Award-winning author Lilliam Rivera explores the haunting story of an alien invasion from the perspective of three Latinx teens.

Pedro, Luna, and Rafa may attend Fairfax High School together in Los Angeles, but they run in separate spheres. Pedro is often told that he's “too much” and seeks refuge from his home life in a local drag bar. Luna is pretending to go along with the popular crowd but is still grieving the unexpected passing of her beloved cousin Tasha. Then there's Rafa, the quiet new kid who is hiding the fact that his family is homeless.

But Pedro, Luna, and Rafa find themselves thrown together when an extraterrestrial visitor lands in their city and takes the form of Luna's cousin Tasha. As the Visitor causes destruction wherever it goes, the three teens struggle to survive and warn others of what's coming--because this Visitor is only the first of many. But who is their true enemy--this alien, or their fellow humans?

Pura Belpré Honor-winning author Lilliam Rivera examines the days before a War of the Worlds-inspired alien invasion in this captivating and chilling new novel.