Politics and Policies of Rural Authenticity 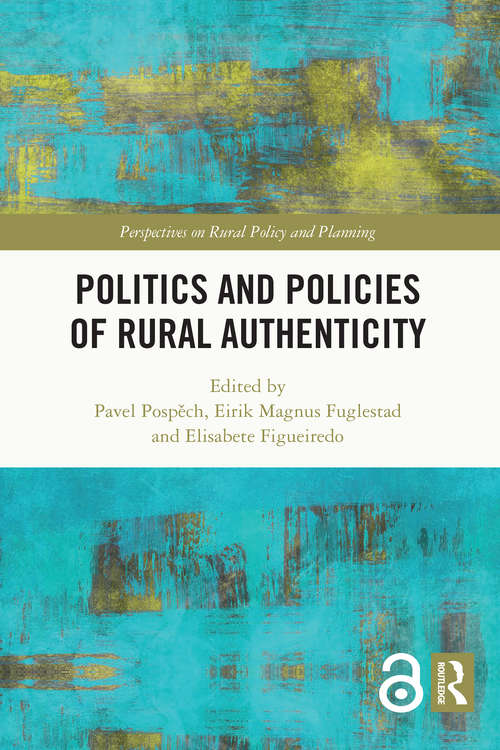 This book explores the notion of rurality and how it is used and produced in various contexts, including within populist politics which derives their legitimacy from the rural-urban divide.

The gap between the ‘common people’ and the ‘elites’ is widening again as images of rurality are promoted as morally pure, unalienated and opposed to the cultural and economic globalization. This book examines how using certain images and projections of rurality produces ‘rural authenticity’, a concept propagated by various groups of people such as regional food producers, filmmakers, policymakers, and lobbyists. It seeks to answer questions such as: What is the rurality that these groups of people refer to? How is it produced? What are the purposes that it serves? Research in this book addresses these questions from the areas of both politics and policies of the ‘authentic rural’. The ‘politics’ refers to polarizations including politicians, social movements, and political events which accentuate the rural-urban divide and brings it back to the core of the societal conflict, while the ’policies’ focus on rural tourism, heritage industry, popular art and other areas where rurality is constantly produced and consumed.

With international case studies from leading scholars in the field of rural studies, the book will appeal to geographers, sociologists, politicians, as well as those interested in the re-emergence of the rural-urban divide in politics and media.