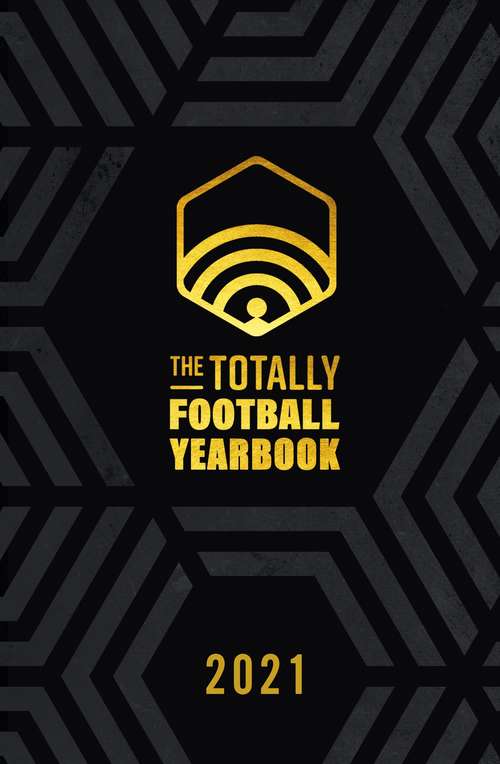 From the award-winning team behind the Totally Football Show, one of the world's leading independent football podcastsThe Totally Football Yearbook isn't just a collection of statistics. It's analysis, insight, authority and irreverence. It's the views of some of the biggest names in football writing, the same names that make The Totally Football Show one of the world's biggest independent football podcasts. It's the breathless story of the season just passed and an eager look ahead to the season still to come. But yes, there's loads of statistics as well. I mean, we couldn't stop ourselves if we tried . . .We've got the Premier League, Scotland, the Women's Super League, the Football League, France, Spain, Italy and Germany all covered, and so much more besides. Will you ever need anything else to keep you informed on the beautiful game? That's really not for us to say. But no, you won't. With a foreword from Jamie Carragher, an introduction from James Richardson, and contributions from Iain Macintosh, James Horncastle, Duncan Alexander, Nick Miller and many more, The Totally Football Yearbook is a must-have for every football fan.