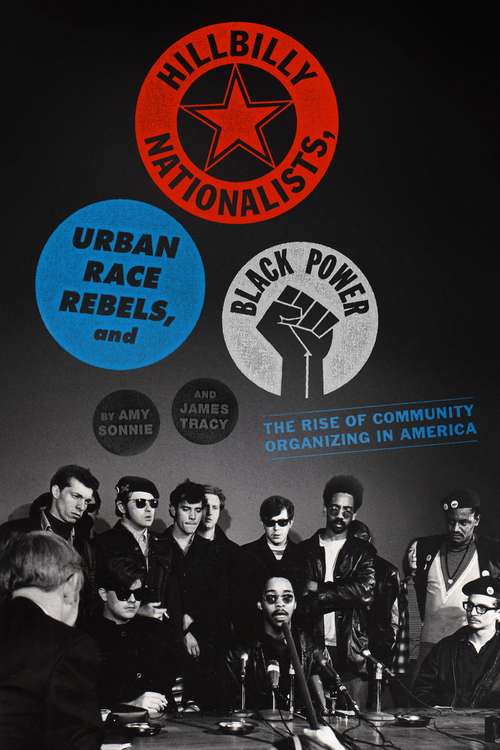 THE STORY OF SOME OF THE MOST IMPORTANT AND LITTLE-KNOWN ACTIVISTS OF THE 1960s, IN A DEEPLY SOURCED NARRATIVE HISTORY The historians of the late 1960s have emphasized the work of a group of white college activistss who courageously took to the streets to protest the war in Vietnam and continuing racial inequality. Poor and working-class whites have tended to be painted as spectators, reactionaries, and, even, racists. Most Americans, the story goes, just watched the political movements of the sixties go by. James Tracy and Amy Sonnie, who have been interviewing activists from the era for nearly ten years, reject this old narrative. They show that poor and working-class radicals, inspired by the Civil Rights movement, the Black Panthers, and progressive populism, started to organize significant political struggles against racism and inequality during the 1960s and 1970s. Among these groups: > JOIN Community Union brought together southern migrants, student radicals, and welfare recipients in Chicago to fight for housing, health, and welfare . . . > The Young Patriots Organization and Rising Up Angry organized self-identified hillbillies, Chicago greasers, Vietnam vets, and young feminists into a legendary "Rainbow Coalition" with Black and Puerto Rican activists . . . > In Philadelphia, the October 4th Organization united residents of industrial Kensington against big business, war, and a repressive police force . . . > In the Bronx, White Lightning occupied hospitals and built coalitions with doctors to fight for the rights of drug addicts and the poor. Exploring an untold history of the New Left, the book shows how these groups helped to redefine community organizing--and transforms the way we think about a pivotal moment in U.S. history.From the Trade Paperback edition.