This Is the Night Our House Will Catch Fire 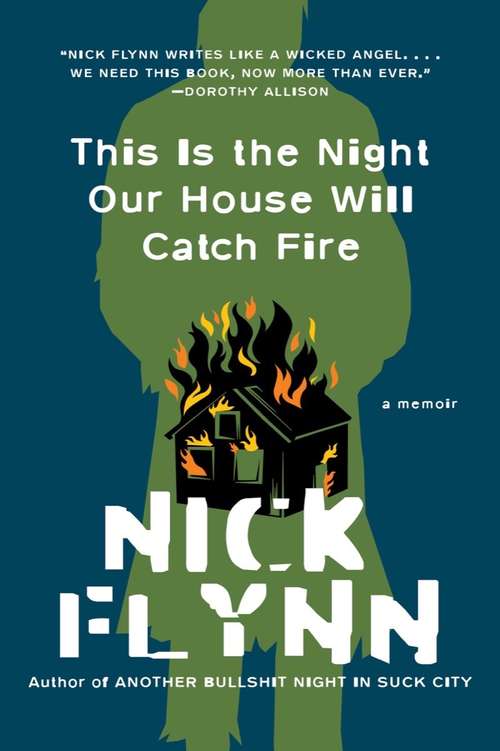 A searing memoir from critically acclaimed author Nick Flynn, on how childhood spills into parenthood.

When Nick Flynn was seven years old, his mother set fire to their house. The event loomed large in his imagination for years, but it’s only after having a child of his own that he understands why. He returns with his young daughter to the landscape of his youth, reflecting on how his feral childhood has him still in its reins, and forms his memories into lyrical bedtime stories populated by the both sinister and wounded Mister Mann.

With the spare lyricism and dark irony of his classic, Another Bullshit Night in Suck City, Flynn excavates the terrain of his traumatic upbringing and his mother’s suicide. This Is the Night Our House Will Catch Fire unravels the story of the fire that Flynn had to escape, and the ways in which, as an adult, he has carried that fire with him until it threatens to burn down his own house. Here Nick confronts his failings with fierce candor, even as they threaten to tear his family apart. His marriage in crisis, Flynn seeks answers from his therapist, who tells him he has “the ethics of a drowning man.”

This Is the Night Our House Will Catch Fire takes us on the journey of a man struggling to hold himself together in prose that is raw and moving, sharp-edged and wry. Alternating literary analysis and philosophy with intimate memoir, Flynn probes his deepest ethical dilemmas.