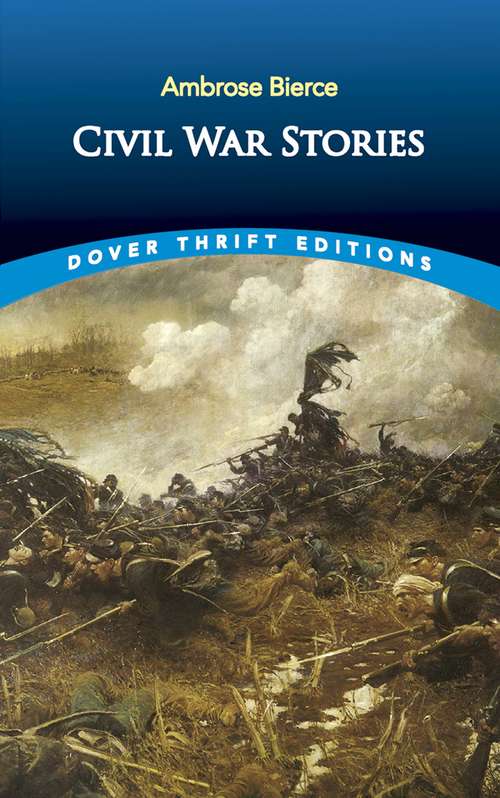 Newspaperman, short-story writer, poet, and satirist, Ambrose Bierce (1842-1914) is one of the most striking and unusual literary figures America has produced. Dubbed "Bitter Bierce" for his vitriolic wit and biting satire, his fame rests largely on a celebrated compilation of barbed epigrams, The Devil's Dictionary, and a book of short stories (Tales of Soldiers and Civilians, 1891). Most of the 16 selections in this volume have been taken from the latter collection.The stories in this edition include: "What I Saw at Shiloh," "A Son of the Gods," "Four Days in Dixie," "One of the Missing," "A Horseman in the Sky," "The Coup de Grace," "An Occurrence at Owl Creek Bridge," "The Story of Conscience," "One Kind of Officer," "Chickamauga," and five more.Bierce's stories employ a buildup of suggestive realistic detail to produce grim and vivid tales often disturbing in their mood of fatalism and impending calamity. Hauntingly suggestive, they offer excellent examples of the author's dark pessimism and storytelling power.