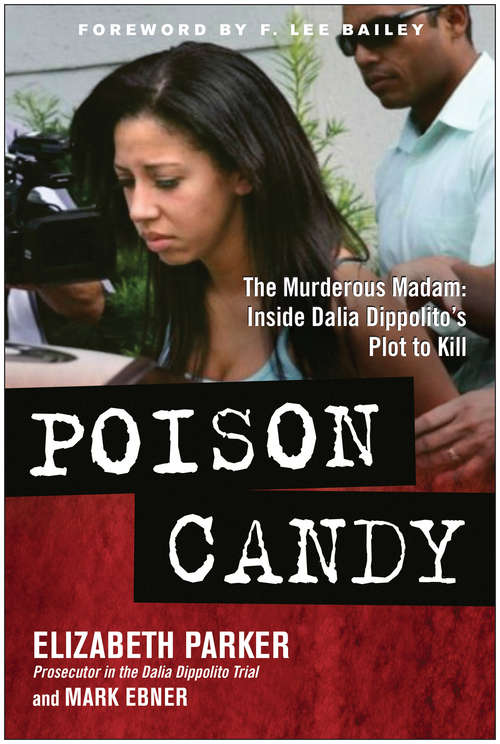 In August 2009, former madam Dalia Dippolito conspired with a hit man to arrange her ex-con husband's murder. Days later, it seemed as if all had gone according to plan. The beautiful, young Dalia came home from her health club to an elaborate crime scene, complete with yellow tape outlining her townhome and police milling about. When Sgt. Frank Ranzie of the Boynton Beach, Florida, police informed her of her husband Michael's apparent murder, the newlywed Dippolito can be seen on surveillance video collapsing into the cop's arms, like any loving wife would-or any wife who was pretending to be loving would. The only thing missing from her performance were actual tears.... And the only thing missing from the murder scene was an actual murder.Tipped off by one of Dalia's lovers, an undercover detective posing as a hit man met with Dalia to plot her husband's murder while his team planned, then staged the murder scenario-brazenly inviting the reality TV show Cops along for the ride. The Cops video went viral, sparking a media frenzy: twisted tales of illicit drugs, secret boyfriends, sex-for-hire, a cuckolded former con man, and the defense's ludicrous claim that the entire hit had been staged by the intended victim for reality TV fame.In Poison Candy, case prosecutor Elizabeth Parker teams with bestselling crime writer Mark Ebner take you behind and beyond the courtroom scenes with astonishing never-before-revealed facts, whipsaw plot twists, and exclusive photos and details far too lurid for the trial that led to 20 years in state prison for Dalia Dippolito.