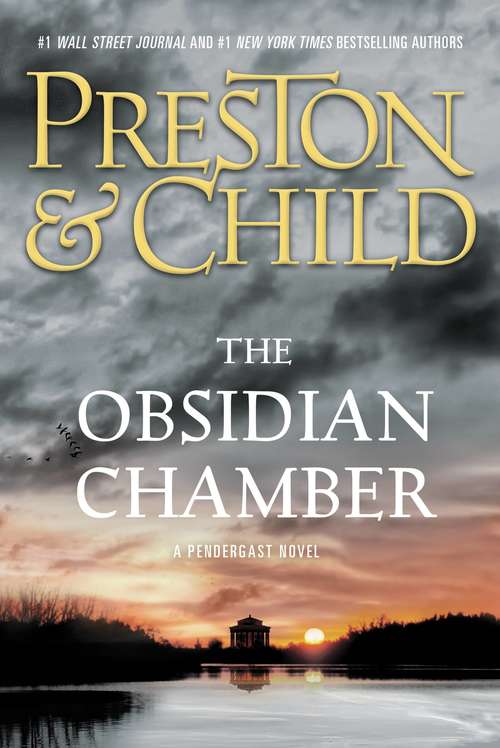 After a harrowing, otherworldly confrontation on the shores of Exmouth, Massachussetts, Special Agent A.X.L. Pendergast is missing, presumed dead.

Sick with grief, Pendergast's ward, Constance, retreats to her chambers beneath the family mansion at 891 Riverside Drive--only to be taken captive by a shadowy figure from the past.

BUT IN A WORLD OF BLACK AND WHITE, NOTHING IS AS IT SEEMS

And by the time Proctor discovers the truth, a terrifying engine has stirred-and it may already be too late . . .