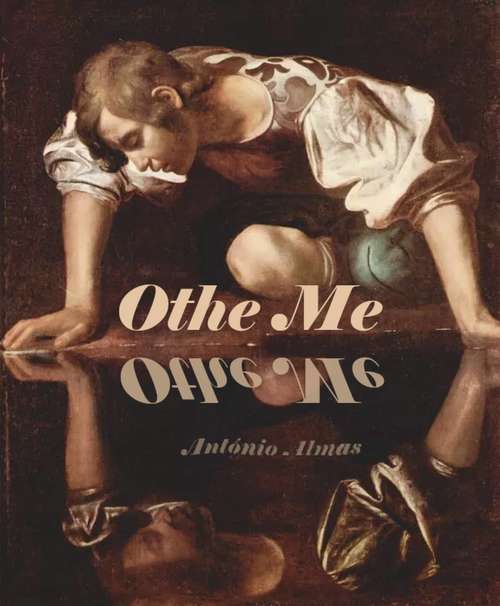 And then it came the time for silence; it had to come one day, because too many words disorders the mind, too much talking exhausts your head, overwhelm your senses and strays you from what's essential.

I know that I attempted to run, that I couldn't accept loneliness and the absence of noise. I struggled to keep myself among others, to be like them, to have lots of friends, to go to lots of parties and feel lots of joy, but that was not who I was. I was a tiny, quiet person, who always wanted to be on their own, shut into their own world, in silence, hidden inside their own brain.

I never had the hang for being public, even though I had such ability for argumentation. When I first started in the political arts, I felt uncomfortable with all the lies, the need for constantly being under the sight of the people, under the scrutiny of others; I was never into being scrutinized. Not sure if it's for fear, although, yes, I've always been afraid of everything, of being wimpy, of not being as good as the others. I always use others in a comparative way, after all, that's the way it is, we're always pointing out differences between ones and others, fighting to surpass the others instead of helping each other.

In sum, a young one with inferiority complexes can only grow into an adult filled with insecurity, who, besides their obstinacy for an independent life and paying your own bills, has left behind a few fragilities which, apparently, weren't so evident though equally serious; as serious as those of who could not be in charge of building a solid, stable life.