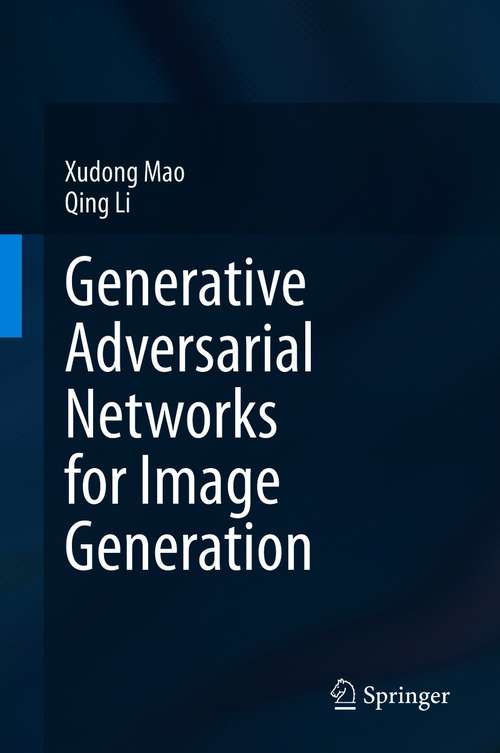 Generative adversarial networks (GANs) were introduced by Ian Goodfellow and his co-authors including Yoshua Bengio in 2014, and were to referred by Yann Lecun (Facebook’s AI research director) as “the most interesting idea in the last 10 years in ML.” GANs’ potential is huge, because they can learn to mimic any distribution of data, which means they can be taught to create worlds similar to our own in any domain: images, music, speech, prose. They are robot artists in a sense, and their output is remarkable – poignant even. In 2018, Christie’s sold a portrait that had been generated by a GAN for $432,000.