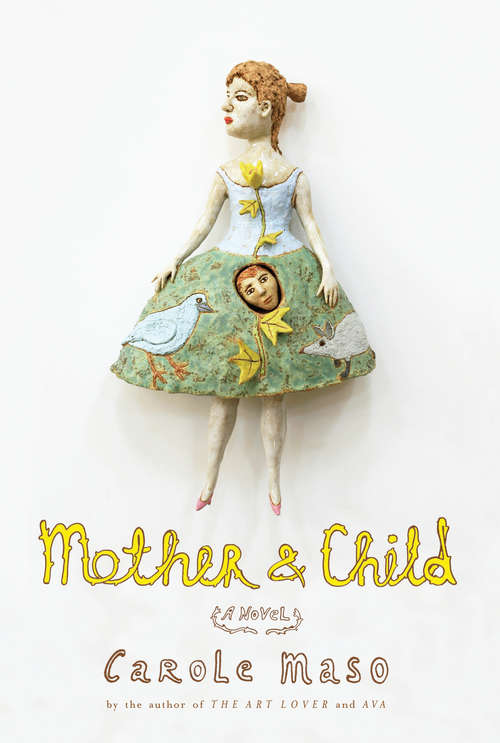 A mediation on life and death, being and non-being, and the intense mystery and beauty of existence, Maso's new novel follows a mother and child as they roam through wondrous and increasingly dangerous psychic and physical terrain A great wind comes, an ancient tree splits in half and a bat, or is it an angel, enters the house where the mother and child sleep, and in an instant a world of relentless change, of spectacular consequences, of submerged memory, and uncanny intimations is set into motion. It is as if a veil has lifted, and what was once hidden is now in plain sight in all its splendor and terror as the mother and child are asked to bear enormous transformations and a terrible wisdom almost impossible to fathom. As the outside can no longer be separated from the inside, nor dream from reality, the mother and child continue, encountering along the way all kinds of characters and creatures as they move through a surreal world of grace and dread to the end.The bond between Mother and Child is untouchable, unrealizable until it is lost, and this meditation pushes the envelope, inching ever closer to touching it, to realizing it.