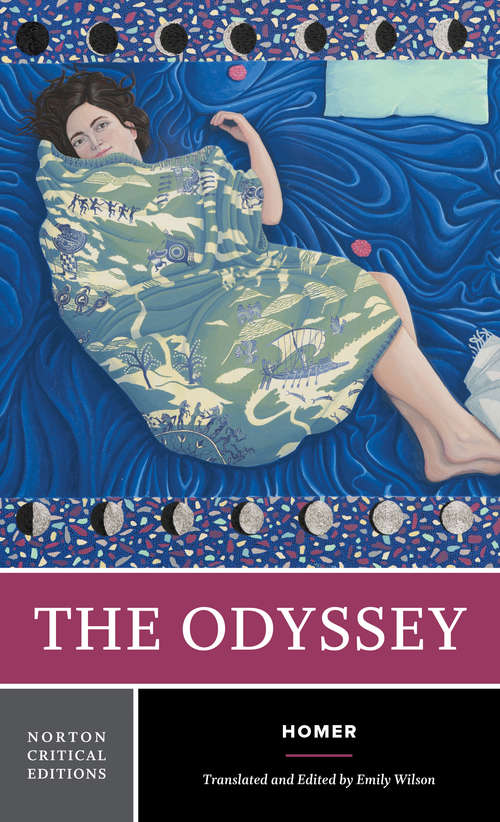 “A revelation. Never have I been so aware at once of the beauty of the poetry, the physicality of Homer’s world, and the moral ambiguity of those who inhabit it.” —SUSAN CHIRA, New York Times Book Review, “New & Noteworthy”

“‘Each generation must translate for itself,’ T. S. Eliot declared. Emily Wilson has convincingly answered this call: hers is a vital Odyssey for the twenty-first century that brings into rhythmic English the power, dignity, variety, and immediacy of this great poem.” —LAURA SLATKIN, New York University

A glossary and a list of suggested further readings.

Read by more than 12 million students over fifty-five years, Norton Critical Editions set the standard for apparatus that is right for undergraduate readers. The three-part format—annotated text, contexts, and criticism—helps students to better understand, analyze, and appreciate the literature, while opening a wide range of teaching possibilities for instructors. Whether in print or in digital format, Norton Critical Editions provide all the resources students need.