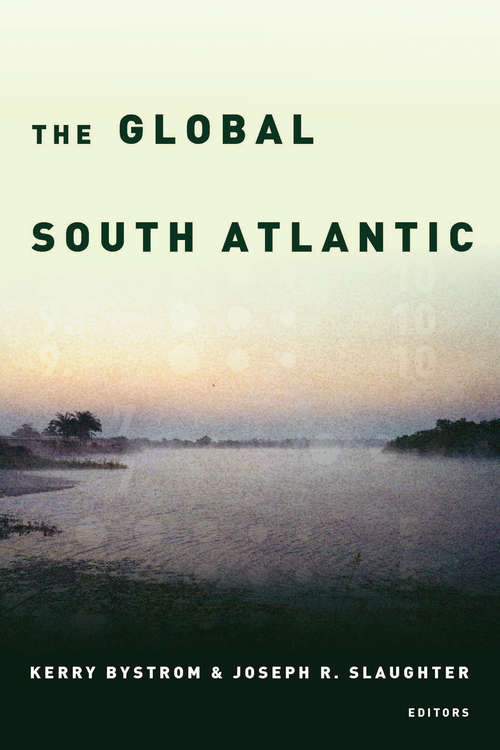 Not only were more African slaves transported to South America than to North, but overlapping imperialisms and shared resistance to them have linked Africa, Latin America, and the Caribbean for over five centuries. Yet despite the rise in transatlantic, oceanic, hemispheric, and regional studies, and even the growing interest in South-South connections, the South Atlantic has not yet emerged as a site that captures the attention it deserves.The Global South Atlantic traces literary exchanges and interlaced networks of communication and investment—financial, political, socio-cultural, libidinal—across and around the southern ocean. Bringing together scholars working in a range of languages, from Spanish to Arabic, the book shows the range of ways people, governments, political movements, social imaginaries, cultural artefacts, goods, and markets cross the South Atlantic, or sometimes fail to cross.As a region made up of multiple intersecting regions, and as a vision made up of complementary and competing visions, the South Atlantic can only be understood comparatively. Exploring the Atlantic as an effect of structures of power and knowledge that issue from the Global South as much as from Europe and North America, The Global South Atlantic helps to rebalance global literary studies by making visible a multi-textured South Atlantic system that is neither singular nor stable.