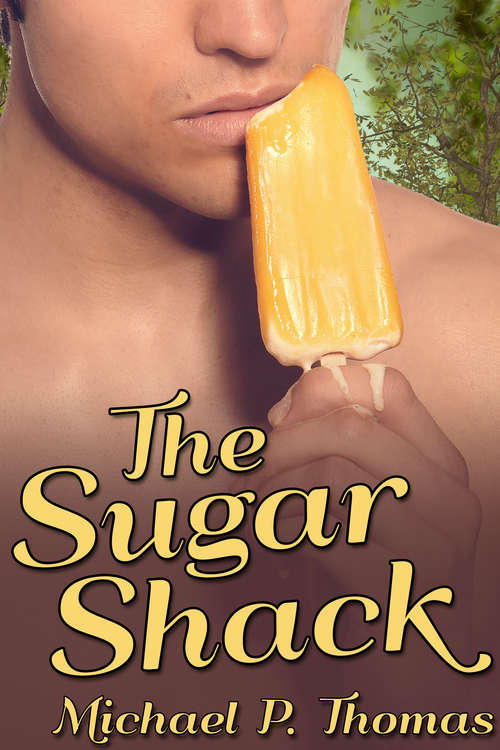 Hansel is an aspiring photographer with a greater passion for the half-naked models he works with than for his art. Gretel is a Drag Superstar -- or will be, she’s convinced, the moment she’s discovered by ... anybody. One night, out in the tony gay-borhood The Woods, they stumble upon The Sugar Shack, a second-story nightclub they’re both delighted to discover, Gretel for the nightly drag shows of which she’d thrill to be a part, Hansel for the vast free buffet.They meet the club's owner, local drag legend Sugar Rush, who offers Gretel a spot on stage vacated by a last-minute no-show. When she wows the crowd, Sugar offers Gretel a trial spot on the Sugar Shack’s lineup, and invites Hansel to drop in anytime, and to bring his appetite with him.Gretel is a smash, and jumps at the eventual offer of a permanent gig. Hansel’s a hit, too, at Sugar’s private table upstairs in The Cage, where he lets Sugar flirt with him while he eats everything he can reach. He enjoys the attention almost as much as the free food, but he’s about as gay as they get, and can’t see himself falling for a dude who looks and smells like a chick, even if sheisgorgeous. She’s also an inveterate chubby chaser, Gretel points out to him one day, and her apparent mission to fatten Hansel up seems to be proceeding apace.Spending time with Sugar, Hansel's horizons expand along with his hips, but will he ever see her as more than just his “Sugar Daddy?”