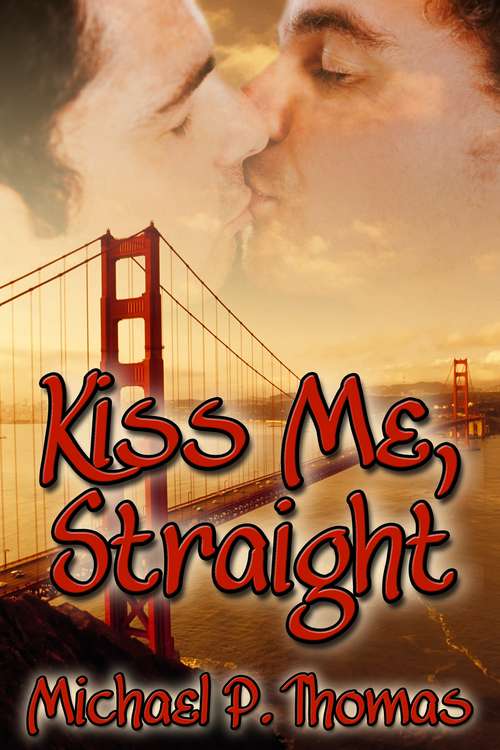 Beijing, Tokyo, Sydney -- these exciting cities are standard fare in the life of flight attendant Todd Eisenbraun, and he chases a romance with sexy-but-straight Josh through them all.Closer to home, a new neighbor in his San Francisco apartment building has a huge crush on Todd. His friends -- Katie, a flight attendant-turned-small appliance repairwoman, and Marzipan Q. Thespian, a man-dangling local philanthropist -- think Todd should at least give Chris a shot. Sure, he’s overweight, but he’s also handsome, a hilarious playwright, and a great cook ... what’s not to love?Todd and Chris become quick friends, but Todd’s idea of the perfect man is skinny and straight, and Chris is decidedly neither. Josh may have a fiancée and a teenaged son, but Todd just knows he’s “the One.”But if Josh is straight, the road to love is not; Todd is jostled by internalized homophobia, body image issues, exotic locales, the glamorous world of sewing machine repair, and a community theater musical salute to the life of Judy Garland before he arrives at the realization that he’s been looking way too hard for something he may have already found.