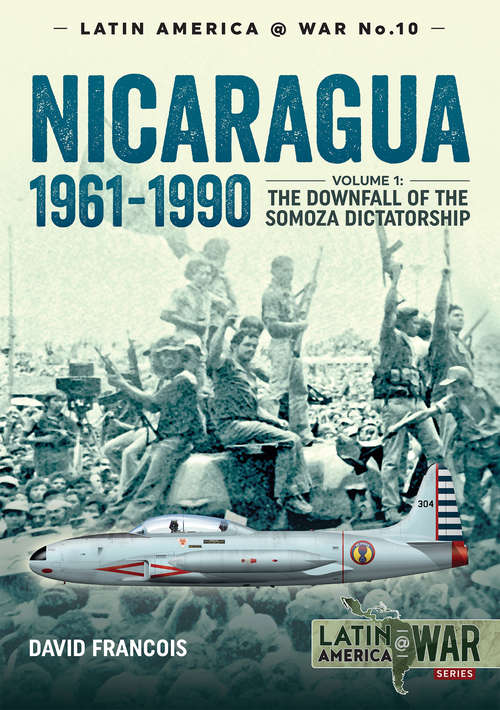 In the wake of the US invasion of Nicaragua in 1912, the country came under the rule of the Somoza family, which imposed a brutal and corrupt military dictatorship. A low-scale insurgency of students, supported by peasants and other anti-Somoza elements of the society developed already in the 1960s. By the 1970s, the country became embroiled in a brutal insurgency. Supported by Cuba, a coalition of students, farmers, businessmen, clergy and a small group of Marxists launched a major war in 1978, which resulted in the downfall of the Somozas, a year later. The Sandinista government established in Managua of 1979 found the country ruined by the long war and natural disasters, and nearly half of the population either homeless or living in exile. Attempting to restructure and recover the underdeveloped economy, Sandinisas introduced a wide range of reforms and a cultural revolution. Considering the Sandinistas for ‘Cuban-supported Marxists’ and therefore a major threat for the US domination of Latin America, in 1980-1981 the USA began supporting the creation of the Contrarevolutionary forces (better known as ‘Contras’), and thus helped provoke a new war that was to rage through Nicaragua for most of that decade, and is going to be covered in Volume 2 of this mini-series. Leaning upon extensive studies of involved armed groups, and their insurgencies in the 1960s and 1970s, ‘Nicaragua, 1961-1990, Volume 1’ provides an in-depth coverage of military history during the first phase of one of major armed conflicts of Latin America in modern times. Guiding the reader meticulously through the details of involved forces, their ideologies, organization and equipment, this book is offering a uniquely accurate, blow-by-blow account of the Nicaraguan War and profusely illustrated with more than 120 photos, maps, and color artworks.