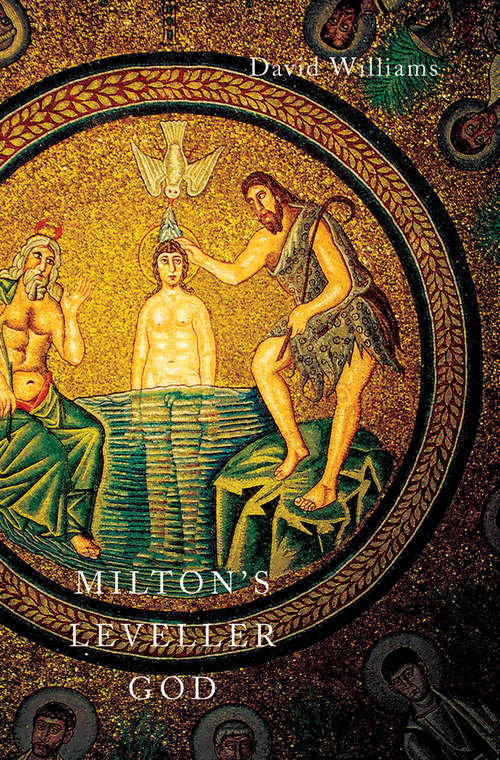 Three and a half centuries after Paradise Lost and Paradise Regain’d were written, do Milton’s epic poems still resonate with contemporary concerns? In Milton’s Leveller God, David Williams advances a progressive and democratic interpretation of Milton’s epics to show they are more relevant than ever.

Exploring two blind spots in the critical tradition – the failure to read Milton’s poetry as drama and to recognize his depictions of heaven’s political and social evolution – Williams reads Milton’s “great argument” as a rejection of social hierarchy and of patriarchal government that is more attuned to the radical political thought developed by the Levellers during the English Revolution. He traces echoes between Milton’s texts and thousands of pages of Leveller writings that advocated for popular rule, extended suffrage, and religious tolerance, arguing that Milton’s God is still the unacknowledged ground of popular sovereignty. Williams demonstrates that Milton’s Leveller sympathies, expressed in his early prose, conflicted with his official duties for Oliver Cromwell’s government in the 1650s, but his association with the journalist Marchamont Nedham later freed him to imagine an egalitarian republic.

In a work that connects the great epic poet in new ways to the politics of his time and our own, Milton’s Leveller God shows how the political landscape of Milton’s work fundamentally unsettles ancient hierarchies of soul and body, man and woman, reason and will, and ruler and ruled.