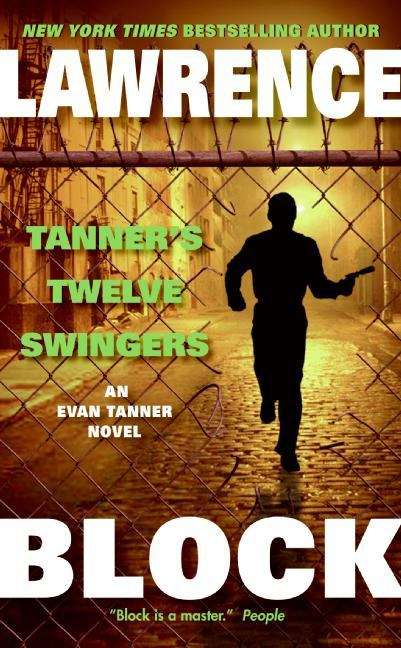 Sometime spy Evan Tanner has accepted impossible assignments for many reasons: money, thrills, to have something to occupy his waking hours (twenty-four of them every day, in fact, since battlefield shrapnel obliterated his brain's sleep center). But this might be the first time he's put his life on the line . . . for love.

Tanner's agreed to smuggle a sexy Latvian gymnast-the lost lady love of a heart-sick friend-out of Russia. With the Cold War at its chilliest and the Iron Curtain slammed shut, this will not be easy, especially since everybody in Eastern Europe, it seems, wants to tag along, including a subversive Slav author and the six-year-old heir to the nonexistent Lithuanian throne.

But that's not the biggest hurdle. The gymnast refuses to budge unless Tanner rescues her eleven delightfully limber teammates as well-and that might be raising the bar too lethally high for even the ever-resourceful Evan Tanner to clear.