What Came Before He Shot Her 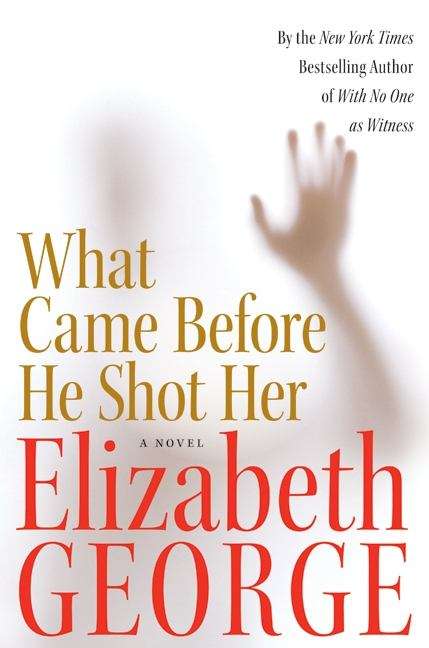 The brutal, inexplicable death of Inspector Thomas Lynley's wife has left Scotland Yard shocked and searching for answers. Even more horrifying is that the trigger was apparently pulled by a twelve-year-old boy. Who is he? Where did he come from? And what were the circumstances that led to his final act of desperation?

That story begins on the other side of London, in rough North Kensington, where the three mixed-race, virtually orphaned Campbell children are bounced first from their grandmother then to their aunt. The oldest, fifteen-year-old Ness, is headed for trouble as fast as her high-heeled boots will take her. That leaves the middle child, Joel, to care for the youngest, Toby. No one wants to put it into words, but something clearly isn't right with Toby.

Before long, there are signs that Joel himself has problems. A local gang starts harassing him and threatening his brother. To protect his family, Joel makes a pact with the devil-a move that leads straight to the front doorstep of Thomas Lynley.

The anatomy of a murder, the story of a family in crisis, What Came Before He Shot Her is a powerful, emotional novel full of deep psychological insights, a novel that only the incomparable Elizabeth George could write.