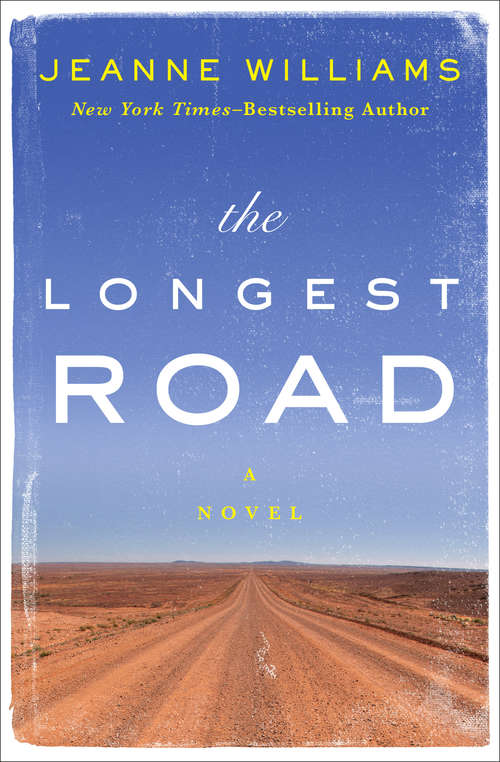 The poignant and captivating story of one young woman's journey across America during the Dust Bowl years. After a violent dust storm leaves their mother dead and the family farm in ruins, twelve-year-old Laurie Field and her younger brother, Buddy, believe their world has ended when their grieving, debt-ridden father brings them to live with their reprobate grandfather in the Oklahoma Panhandle, promising to send for them when he finds one of those fabled jobs luring thousands to California. Abandoned and afraid, the children find hope in the songs taught them by Johnny Morrigan, an itinerant oil field worker who hitched a ride with the family on his way to Texas. Desperate to escape their brutal grandfather, Laurie and Buddy hop a train clanging west and become fall in with a hobo named Way after he saves them from a sinister tramp. In California, the children find only heartbreak, so they and Way set out for Texas in the hopes of reuniting with Johnny Morrigan. Like the fellow travelers they encounter on the roads and rails crisscrossing America, Laurie, Buddy, and Way take joy in simple pleasures such as a campfire meal, a starry night, and a song. They learn firsthand the kindness ordinary folk can show to those even poorer. At last, in lusty Texas oil field towns, they find work, Morrigan, and a deadly menace as Laurie grows from innocent girl to vibrant woman. A riveting story of hardship, adventure, and romance, The Longest Road pays glorious tribute to the men and women who kept the American dream alive during the Great Depression.