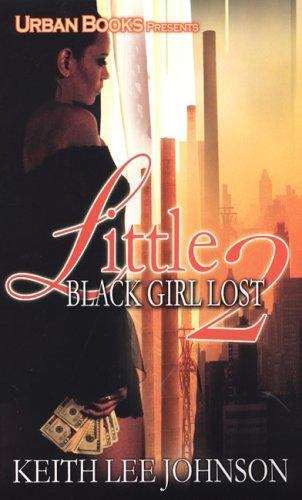 As a follow-up to his bestselling Little Black Girl Lost, Keith Lee Johnson takes us back into the life of Johnnie Wise, a stunning 15-year old whose beauty is so seductive it sparked a race riot in New Orleans. Now, the riot is over, the National Guard has left, and life can begin to return to normal in the black-owned Sable Parish.

For Johnnie, though, there is still some unfinished business. She has made it her mission to get to know the white side of her family, the Beauregards, and takes a job as a maid in their home, watching quietly to learn what really goes on behind the walls of their stately home. What she sees is more than she ever expected.

Outside of work, Johnnie is determined to win back the love of her life, Lucas Matthews, but first she must convince him that the night she spent with ruthless crime boss Napoleon Bentley meant nothing to her. To Bentley, however, the night was unforgettable, and he will stop at nothing to have Johnnie to himself. He has set the wheels in motion to take over the New Orleans Mob, with Johnnie by his side as his willing concubine.

Keith Lee Johnson weaves an tale of love, lust, deception and power, all against the backdrop of a racially troubled 1950s New Orleans. Johnnie Wise is a young woman readers won't soon forget.