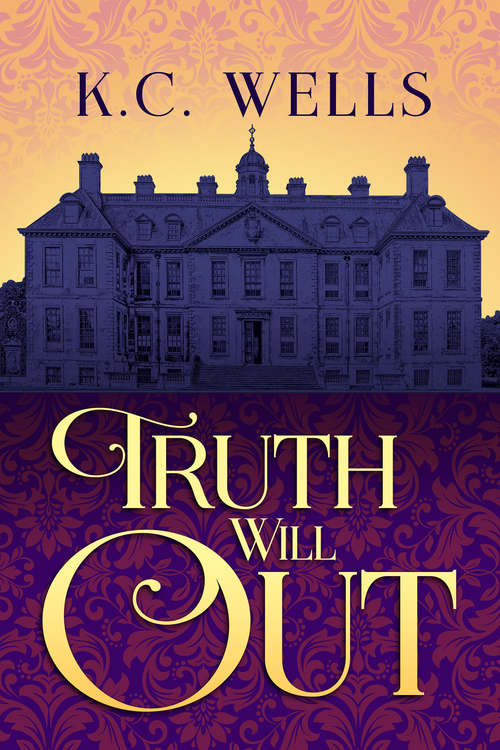 Jonathon de Mountford’s visit to Merrychurch village to stay with his uncle Dominic gets off to a bad start when Dominic fails to appear at the railway station. But when Jonathon finds him dead in his study, apparently as the result of a fall, everything changes. For one thing, Jonathon is the next in line to inherit the manor house. For another, he’s not so sure it was an accident, and with the help of Mike Tattersall, the owner of the village pub, Jonathon sets out to prove his theory—if he can concentrate long enough, without getting distracted by the handsome Mike.

They discover an increasingly long list of people who had reason to want Dominic dead. And when events take an unexpected turn, the amateur sleuths are left bewildered. It doesn’t help that the police inspector brought in to solve the case is the last person Mike wants to see, especially when they are told to keep their noses out of police business.

In Jonathon’s case, that’s like a red rag to a bull….