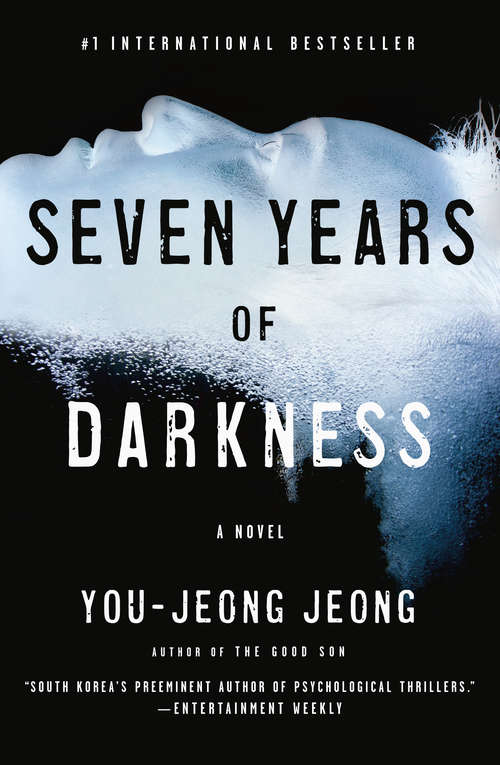 "You-Jeong Jeong is a certified international phenomenon . . . Genuinely surprising and ultimately satisfying . . . Seven Years of Darkness [bolsters] the case for Jeong as one among the best at writing psychological suspense." —Los Angeles TimesNAMED A MOST ANTICIPATED BOOK OF SUMMER 2020 BY CRIMEREADS, BUSTLE, and AARP.org   The truth always rises to the surface...When a young girl is found dead in Seryong Lake, a reservoir in a remote South Korean village, the police immediately begin their investigation. At the same time, three men--Yongje, the girl's father, and two security guards at the nearby dam, each of whom has something to hide about the night of her death--find themselves in an elaborate game of cat and mouse as they race to uncover what happened to her, without revealing their own closely guarded secrets.After a final showdown at the dam results in a mass tragedy, one of the guards is convicted of murder and sent to prison. For seven years, his son, Sowon, lives in the shadow of his father's shocking and inexplicable crime; everywhere he goes, a seemingly concerted effort to reveal his identity as the reviled mass murderer's son follows him. When he receives a package that promises to reveal at last what really happened at Seryong Lake, Sowon must confront a present danger he never knew existed.Dark, disturbing, and full of twists and turns, Seven Years of Darkness is the riveting new novel from the internationally celebrated author of The Good Son.