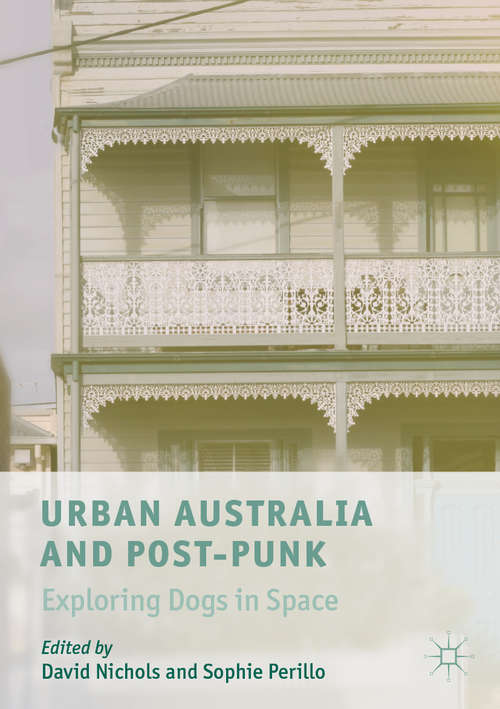 Richard Lowenstein’s 1986 masterpiece Dogs in Space was and remains controversial, divisive, compelling and inspirational. Made less than a decade after the events it is based on, using many of the people involved in those events as actors, the film explored Melbourne’s ‘postpunk’ counterculture of share houses, drugs and decadence. Amongst its ensemble cast was Michael Hutchence, one of the biggest music stars of the period, in his acting debut. This book is a collection of essays exploring the place, period and legacy of Dogs in Space, by people who were there or who have been affected by this remarkable film. The writers are musicians, actors and artists and also academics in heritage, history, urban planning, gender studies, geography, performance and music. This is an invaluable resource for anyone passionate about Australian film, society, culture, history, heritage, music and art.