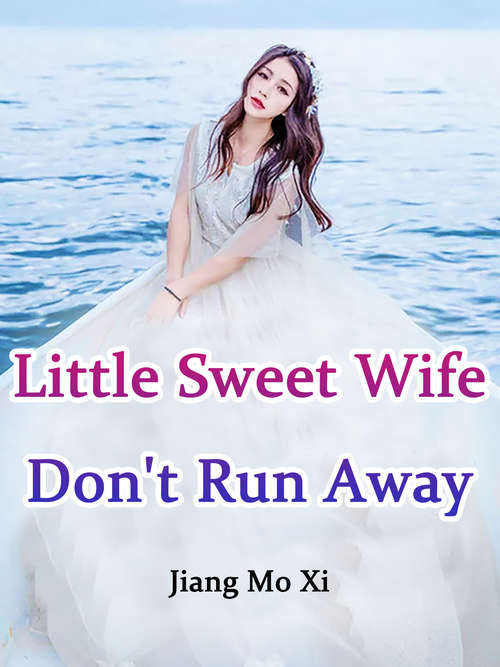 When he heard that his father had remarried, Bai Chu Xia went back to the country and wanted to give her older brother the crime of seducing a young girl. However, after the marriage was over, she got her friends pointed at the wrong person and got into the wrong bed.Ben only wanted to take a few nude photos before he woke up and ate her."Brother, spare me! I'm only 17 years old!""Since you have the guts to provoke me, you must be able to take it!" Just like this, he wiped away Xiaoxiao's apple like form of her.The Luo Family's First Young Master stared at the wedding screen and the "wonderful" scene where he and the Xiao Ya's head were hit. His face turned dark and his head hurt. In order to remedy this shocking scandal, the two great families tried their best to turn the tides. They tied the two of them together, held the engagement ceremony, and immediately married her when she reached adulthood."Head of the Xiao Ya, remember not to fall in love with me, because I already have someone I like.""Old Man, you're thinking too much. I won't fall in love with you!" She spoke with full confidence, but her heart was still caught in her throat. When he hugged his lover and wanted to break off the engagement, she spoke earlier than he did. That day, she knew what pain was piercing her heart. Six years later, she became an outstanding Female Doctor. The first operation she participated in, was unexpectedly her mother.That day, he looked at her in surprise. She was young, confident and beautiful, and he smiled. "I've been thinking about you for six years.""Yeah, that's a pity, I've forgotten about you!"