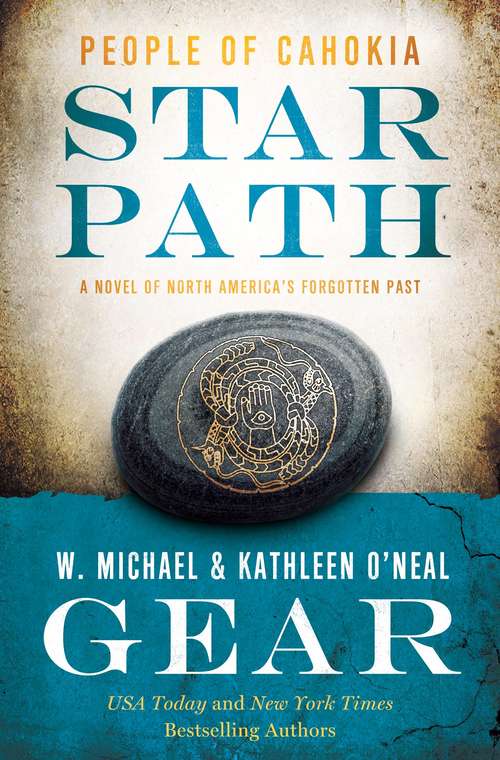 The fourth novel in the Cahokian story cycle, Star Path is an evocative tale about America’s greatest pre-Columbian city by New York Times bestselling authors W. Michael and Kathleen O’Neal GearHow do you say no to a god?Cahokia recovers from a year of chaos following a near civil war and the god incarnate, Morning Star, has declared that his human sister Night Shadow Star and her slave Fire Cat must make a dangerous journey to far off Cofitachequi. For an old threat has arisen on the other side of the great eastern mountains - their brother, Walking Smoke, a madman who is convinced that he is the true deity destined to rule Cahokia.Night Shadow Star is also ruled by the Underworld Lord, Piasa, but this power dangles a chance of happiness in front of Night Shadow Star and Fire Cat – if they succeed with his agenda, they might become nameless, clanless, and worthless. And thus free.But the treacherous Tenasee River that they must travel holds its own perils.And at the end of the journey, Walking Smoke prepares to spring his trap.Star Path, the fourth book in the Gears’ People of Cahokia series, takes the reader out of the great city of Cahokia and into a land of rivers, forests, tribes, and exiled colonies, providing us with a rare look into the mystical underpinnings of Native American culture and the founding of Mississippian civilization.At the Publisher's request, this title is being sold without Digital Rights Management Software (DRM) applied.