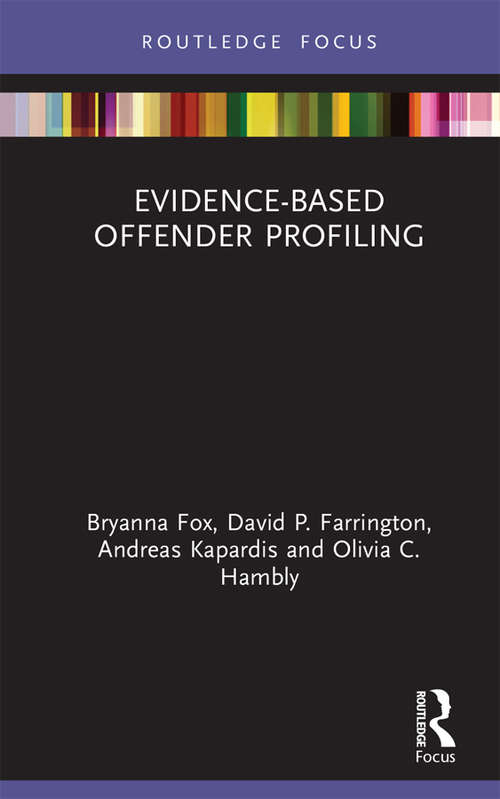 This book also explains how practitioners can benefit from the use of empirically tested and validated profiles in their unsolved investigations and how the use, continued research, and evaluation of evidence-based offender profiling can advance the quality, prestige, and utility of the field of offender profiling.