The Methodist Experience in America Volume 1 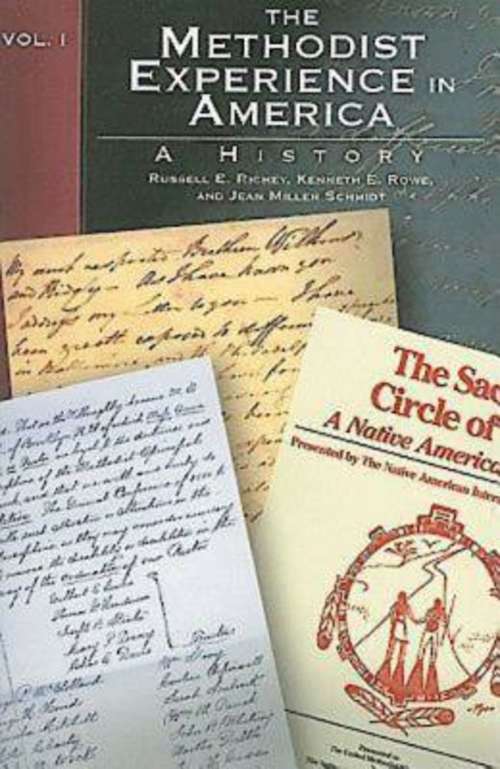 Beginning in 1760, this comprehensive history charts the growth and development of the Methodist and Evangelical United Brethren church family up and through the year 2000.

Extraordinarily well-documented study with elaborate notes that will guide the reader to recent and standard literature on the numerous topics, figures, developments, and events covered. The volume is a companion to and designed to be used with THE METHODIST EXPERIENCE IN AMERICA: A SOURCEBOOK, for which it provides background, context and interpretation.

Warring for World Order and Against Worldliness Within 1930-1968

A wide-angled narrative that attends to religious life at the local level, to missions and missionary societies , to justice struggles, to camp and quarterly meetings, to the Sunday school and catechisms, to architecture and worship, to higher education, to hospitals and homes, to temperance, to deaconesses and to Methodist experiences in war and in peace-making

A volume that attends critically to Methodism's dilemmas over and initiatives with regard to race, gender, ethnicity, sexual orientation and relation to culture

A retelling of the contests over and evolution of Methodist/EUB organization, authority, ministerial orders and ethical/doctrinal emphases