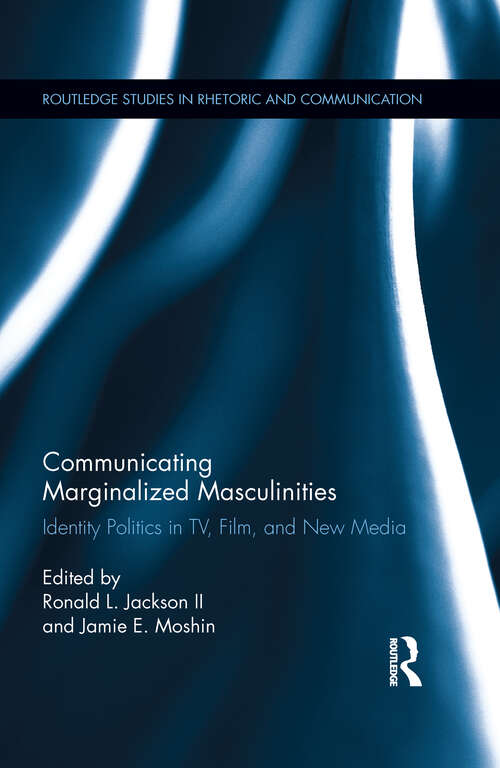 For years, research concerning masculinities has explored the way that men have dominated, exploited, and dismantled societies, asking how we might make sense of marginalized masculinities in the context of male privilege. This volume asks not only how terms such as men and masculinity are socially defined and culturally instantiated, but also how the media has constructed notions of masculinity that have kept minority masculinities on the margins. Essays explore marginalized masculinities as communicated through film, television, and new media, visiting representations and marginalized identity politics while also discussing the dangers and pitfalls of a media pedagogy that has taught audiences to ignore, sidestep, and stereotype marginalized group realities. While dominant portrayals of masculine versus feminine characters pervade numerous television and film examples, this collection examines heterosexual and queer, military and civilian, as well as Black, Japanese, Indian, White, and Latino masculinities, offering a variance in masculinities and confronting male privilege as represented on screen, appealing to a range of disciplines and a wide scope of readers.