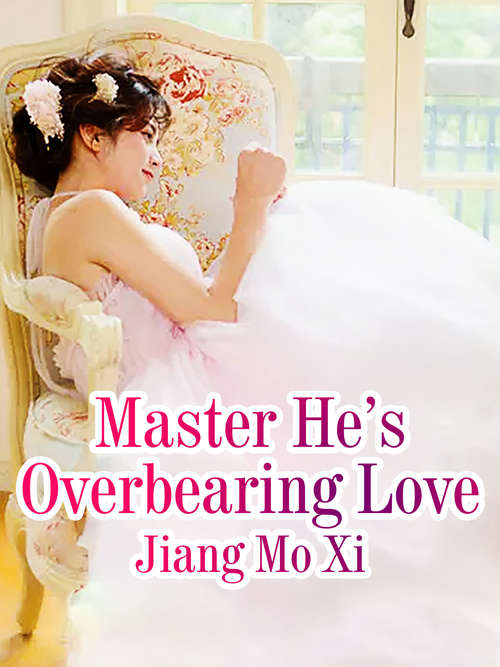 "I'll marry you." At the party where her boyfriend mocked her, he took her hand.

At that moment, he slipped into the deepest recesses of her heart.

Half a month after his marriage, however, his "glamour" with the actress hit the headlines. She flew into a rage, and he beamed.

Half a year after their marriage, Little San came to their door with a big belly. She had an extraordinary skill, so he happily watched from the sidelines …

A year after his marriage, his ex-wife suddenly came back from abroad to fight him.

He had strayed unscrupulously among the flowers, treating her as air.

"You were just married on a whim, and now I'm tired of it." In front of his lover, he smiled elegantly. The spring wind was warm, but cold and ruthless.

Having trampled on her dignity, she became the greatest joke in the world.

Where does love belong when it is full of love and ends up with a drop of cinnabar tears? When her figure faded away from his gaze, at that moment, he knew that this was not the end he wanted!