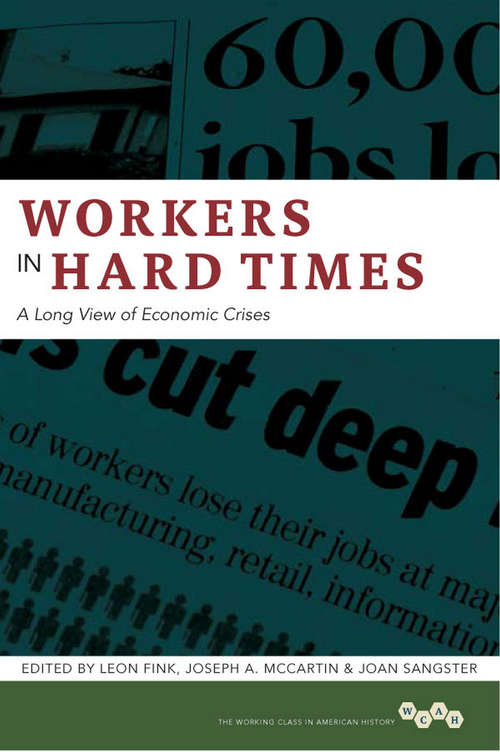 Seeking to historicize today's "Great Recession," this volume of essays uses examples from North America, South America, Europe, Asia, and Australia to situate the current economic crisis and its impact on workers in the context of previous abrupt shifts in the modern-day capitalist marketplace. Contributors argue that factors such as race, sex, and state intervention have mediated both the effect of economic depressions on workers' lives and workers' responses to those depressions. Further, the direction of influence between politics and economic upheaval, as well as between workers and the welfare state, has often shifted with time, location, and circumstance. These principles inform a concluding examination of today's "Great Recession": its historical distinctiveness, its connection to neoliberalism, and its attendant expressions of worker status and agency around the world. Ultimately, the essays in this volume push us toward a rethinking of the relationship between capital and labor, the waged and unwaged, and the employed and jobless.