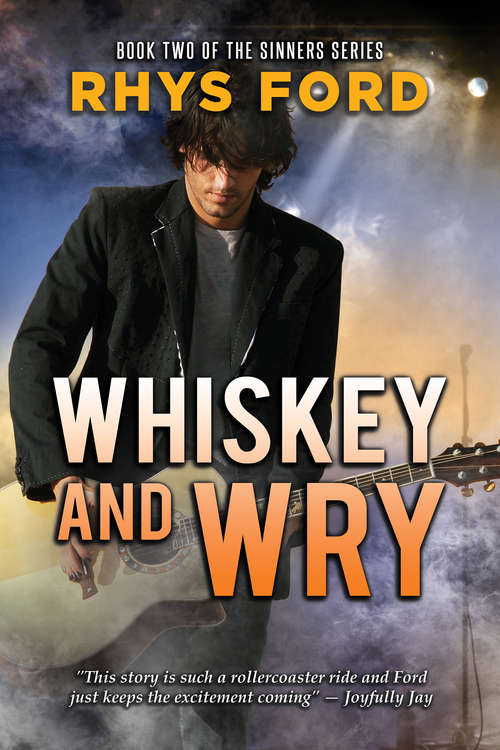 Sequel to Sinner's GinSinners Series: Book TwoHe was dead. And it was murder most foul. If erasing a man's existence could even be called murder.

When Damien Mitchell wakes, he finds himself without a life or a name. The Montana asylum's doctors tell him he's delusional and his memories are all lies: he's really Stephen Thompson, and he'd gone over the edge, obsessing about a rock star who died in a fiery crash. His chance to escape back to his own life comes when his prison burns, but a gunman is waiting for him, determined that neither Stephen Thompson nor Damien Mitchell will escape.

With the assassin on his tail, Damien flees to the City by the Bay, but keeping a low profile is the only way he'll survive as he searches San Francisco for his best friend, Miki St. John. Falling back on what kept him fed before he made it big, Damien sings for his supper outside Finnegan's, an Irish pub on the pier, and he soon falls in with the owner, Sionn Murphy. Damien doesn't need a complication like Sionn, and to make matters worse, the gunman--who doesn't mind going through Sionn or anyone else if that's what it takes kill Damien--shows up to finish what he started.